EDI (Latvian Institute of Electronics and Computer Science) is a research institute specialized in the development of smart embedded cooperative systems in different research areas like remote sensing and space data processing, robotics, and machine perception among others. These systems can be applied in such high-tech sectors as smart health, space technologies, and smart production.

The institute uses a Universal robots UR5 for several tasks in many of their research projects. These entail complex tasks in changing conditions where It requires both intelligence for adaptive decision-making, motor control, and the ability to accurately perceive the environment. This UR5 is now protected by RIS, Alias Robotics’ Robot Endpoint Cybersecurity solution while performing such complex tasks. 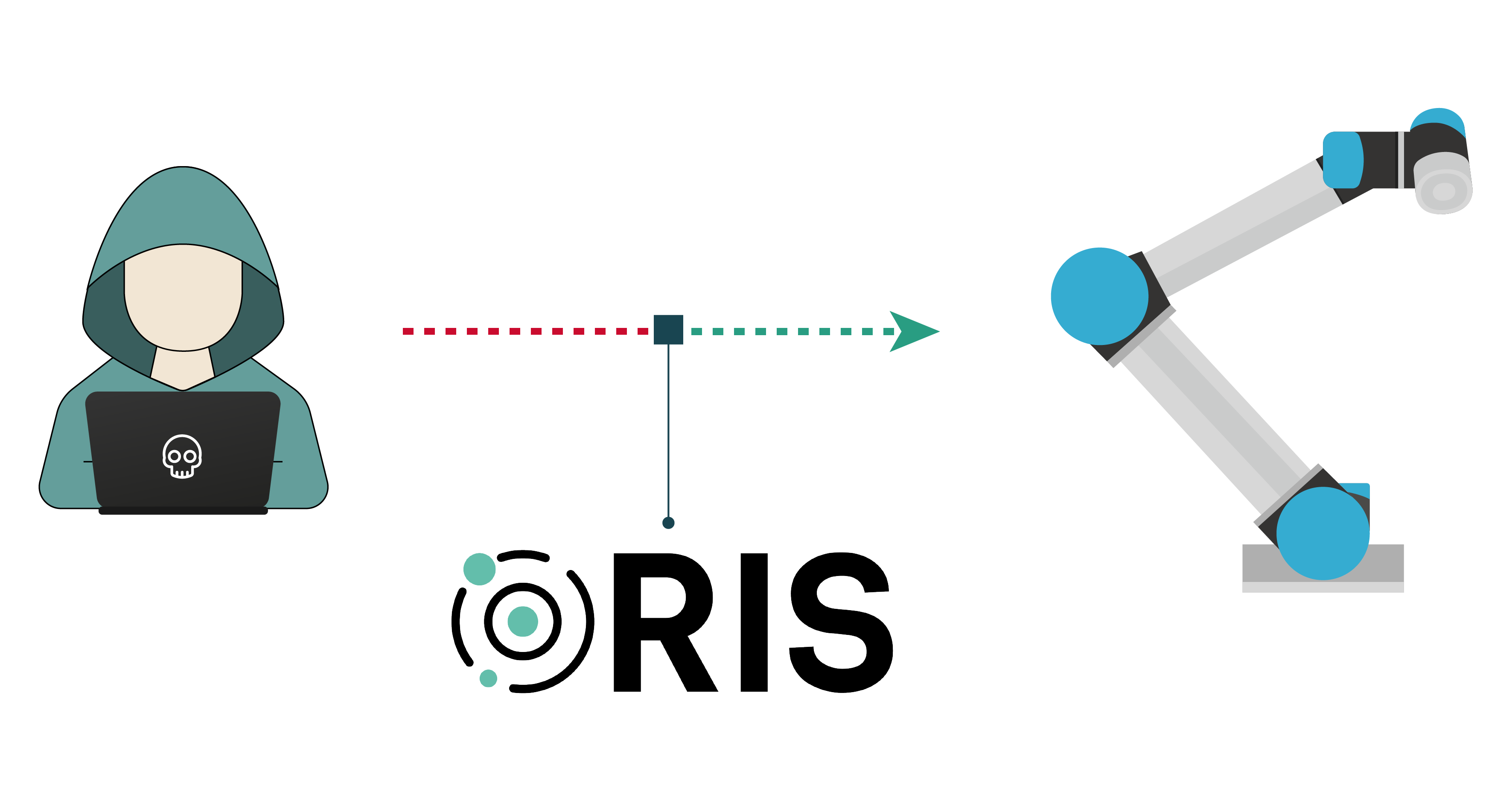 RIS protects robots even in the most challenging environments

EDI’s intellectual property and highly valuable work is protected by RIS since its installation on their UR5 in December 2020. The Robot Immune System enables continuity by avoiding security interruptions and protects the Intellectual Property of the robot while it performs its tasks, thanks to the adaptive firewall which using Artificial Intelligence detects and defends the robot against external connections.

The RIS enabled UR at EDI is used as a tool for the development of innovative technologies for Industry 4.0 and mobile robotics for smart cities, in such projects as TRINITY, AI4DI, and VIZTA. VIZTA works on 2D and 3D scanning, developing integration of depth sensors and color imaging into an only device, this way more efficient and cheaper systems can be produced, which improves current scan solutions and can be used in a diverse range of scenarios. Whereas EDI is focusing on demonstrating the new sensors in Industry 4.0 application by automating the sorting of waste plastic bottles.

The robot is also used in AI4DI, a project to transfer Machine Learning and AI from the cloud to the edge in manufacturing and robotics. The developing technology perceives and understands the changing environment of the robot detecting fallen objects and estimating how to collect them using an industrial robot. With the advent of industry 4.0 and connectivity, cybersecurity in the robot endpoint is a must to protect the robot and sensitive information featured in such valuable research activities.

RIS is a Robot Endpoint Protection Platform and during its installation into such versatile and challenging environments, such as those at EDI institute, it has been validated as protecting robots even in critically sensitive or highly dynamic cases. 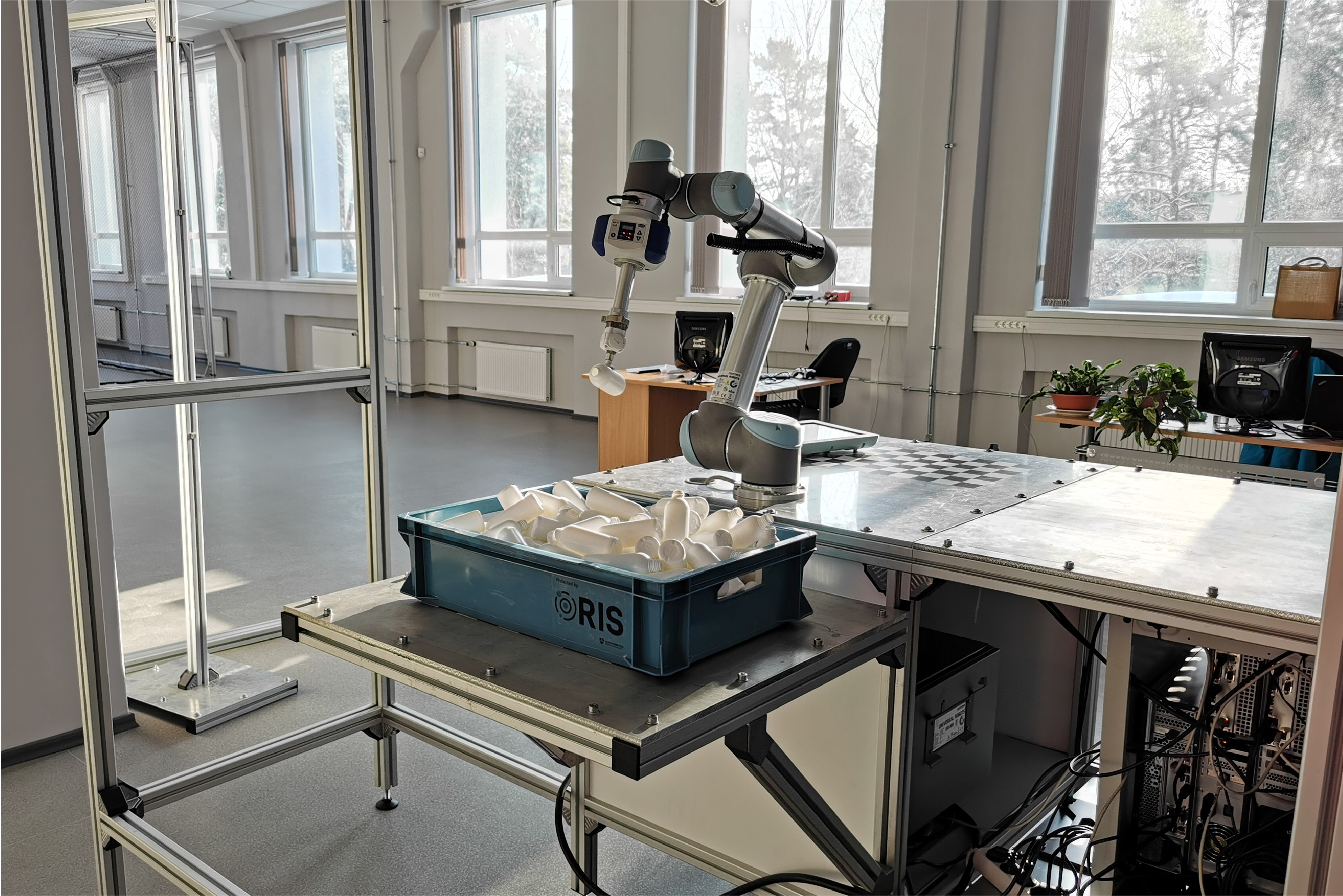 The Robot Immune System (RIS) is a zero-trust security compliant solution to protect robots and their components against malware. Inspired by the human immune system, it gets installed directly into your robots delivering an integrated suite of protection technologies, adapting to it over time and in alignment with the most advanced security standards in the industry.

Adaptability to the environment 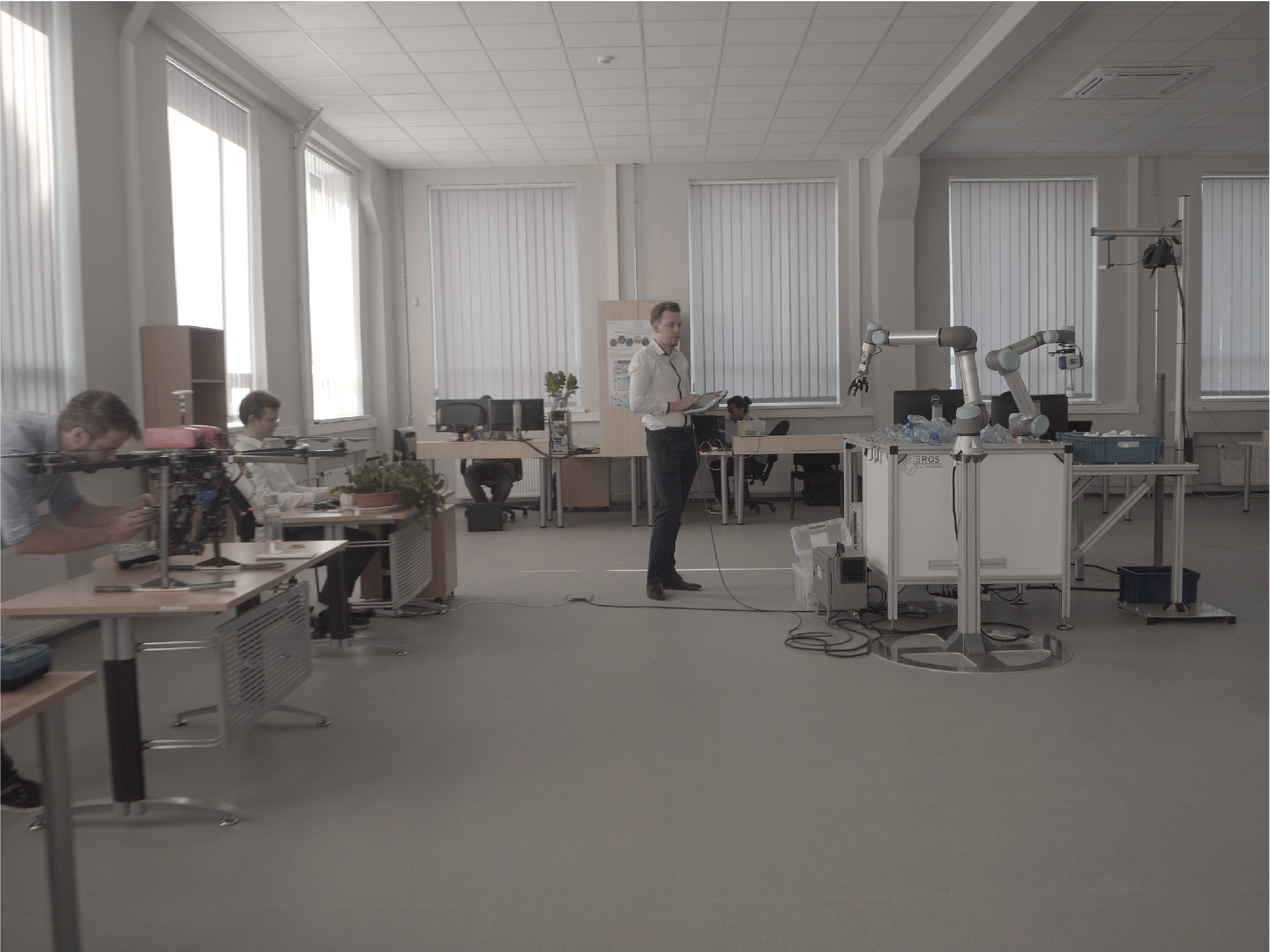 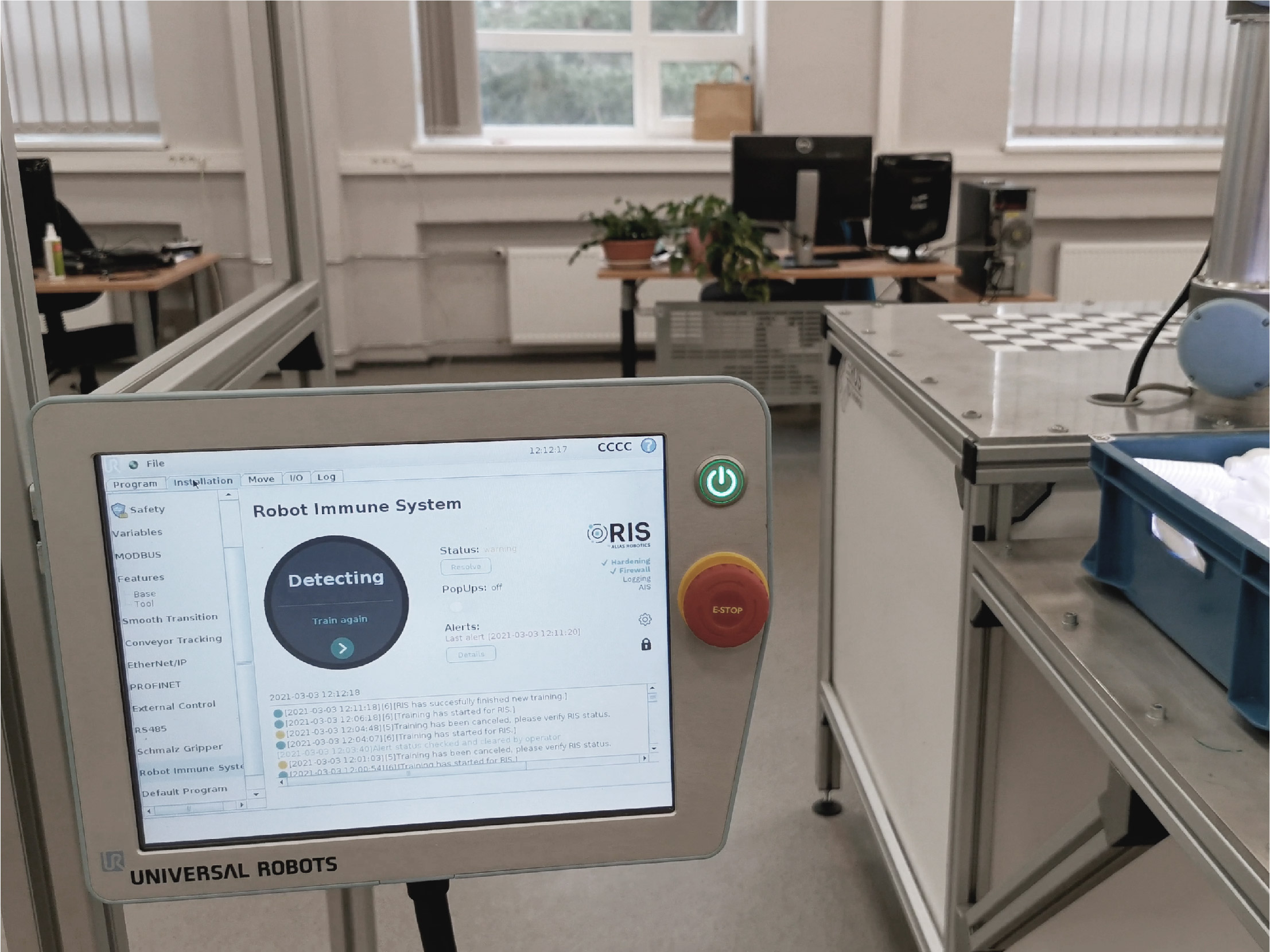 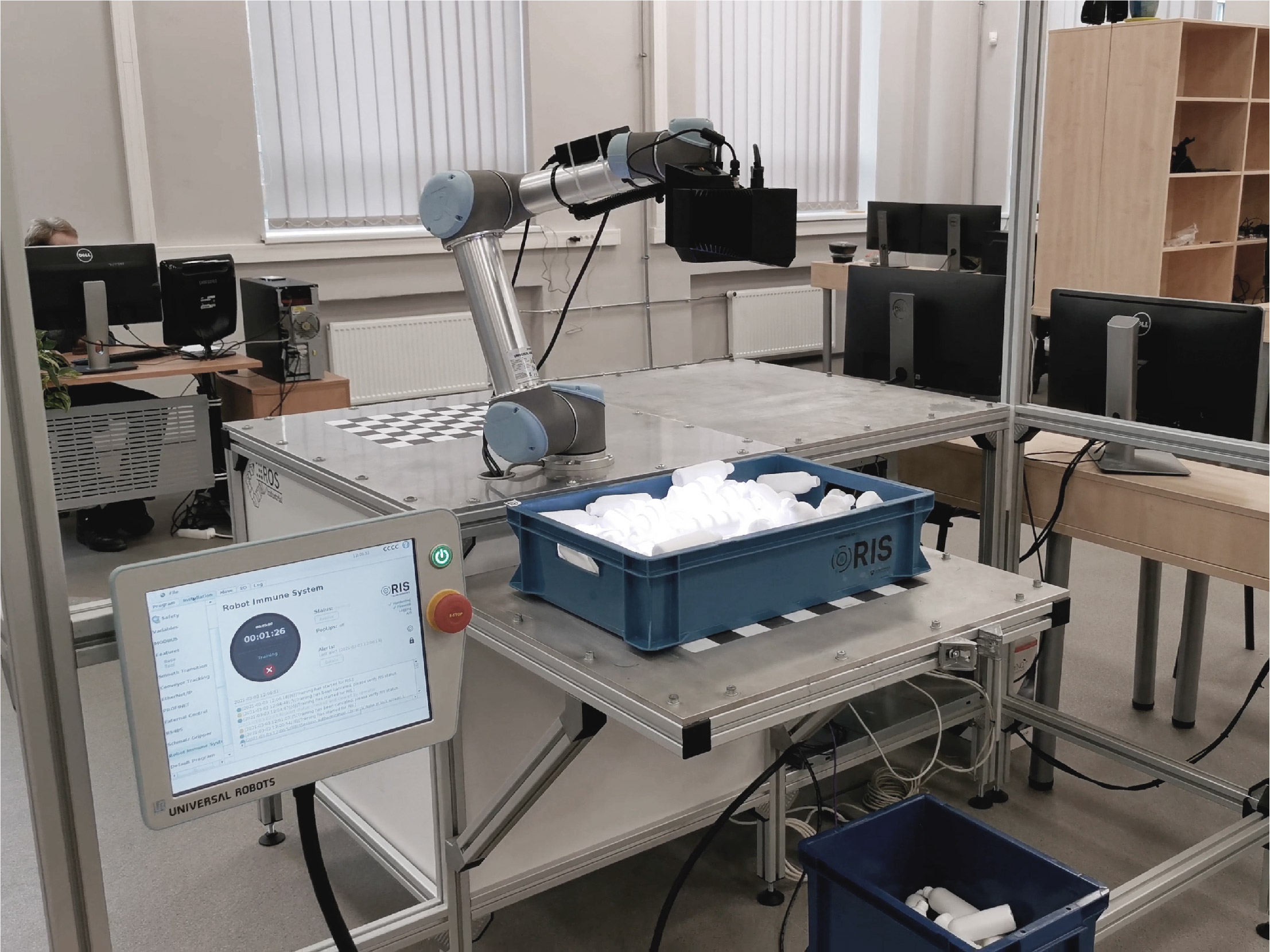 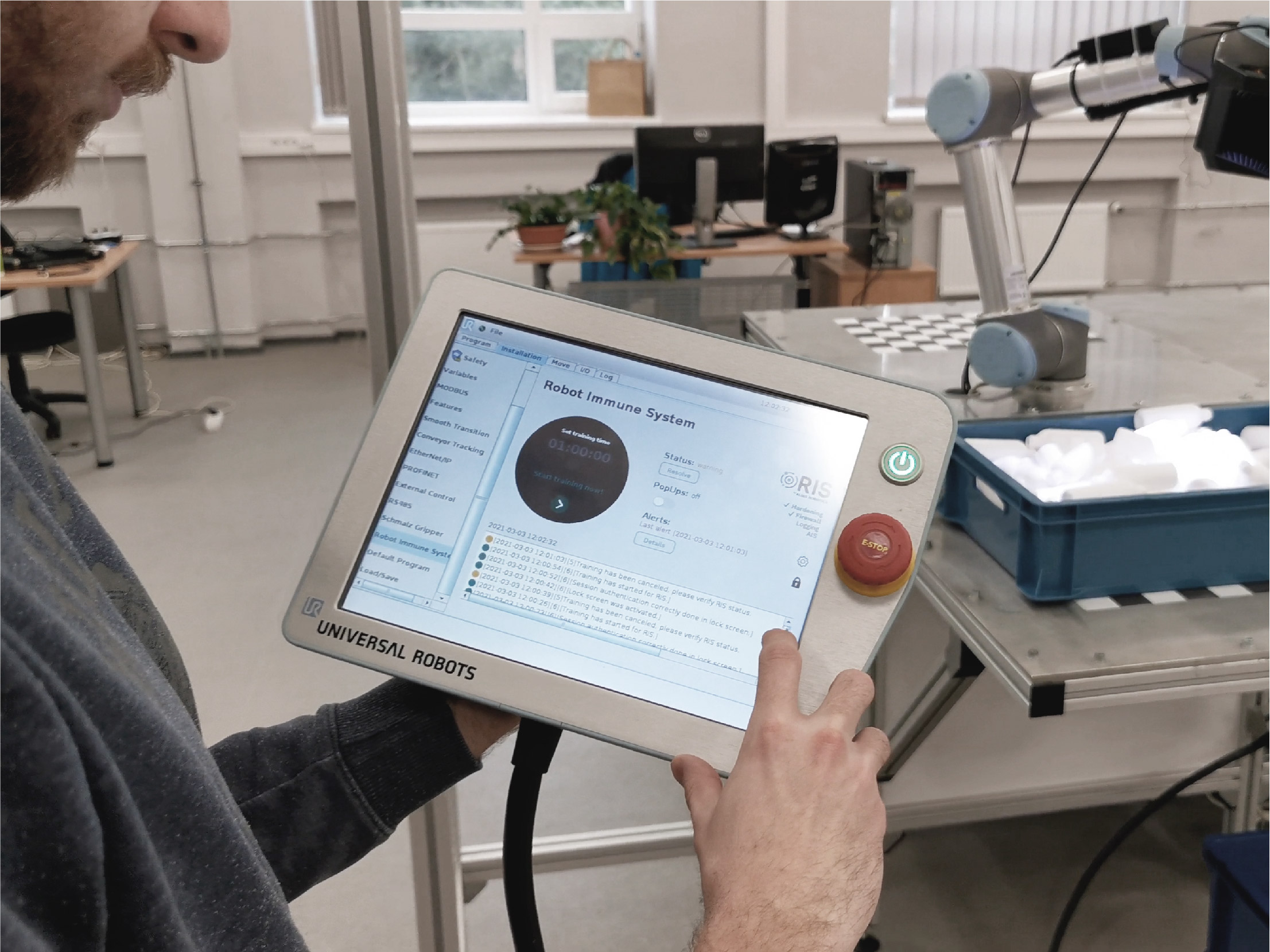 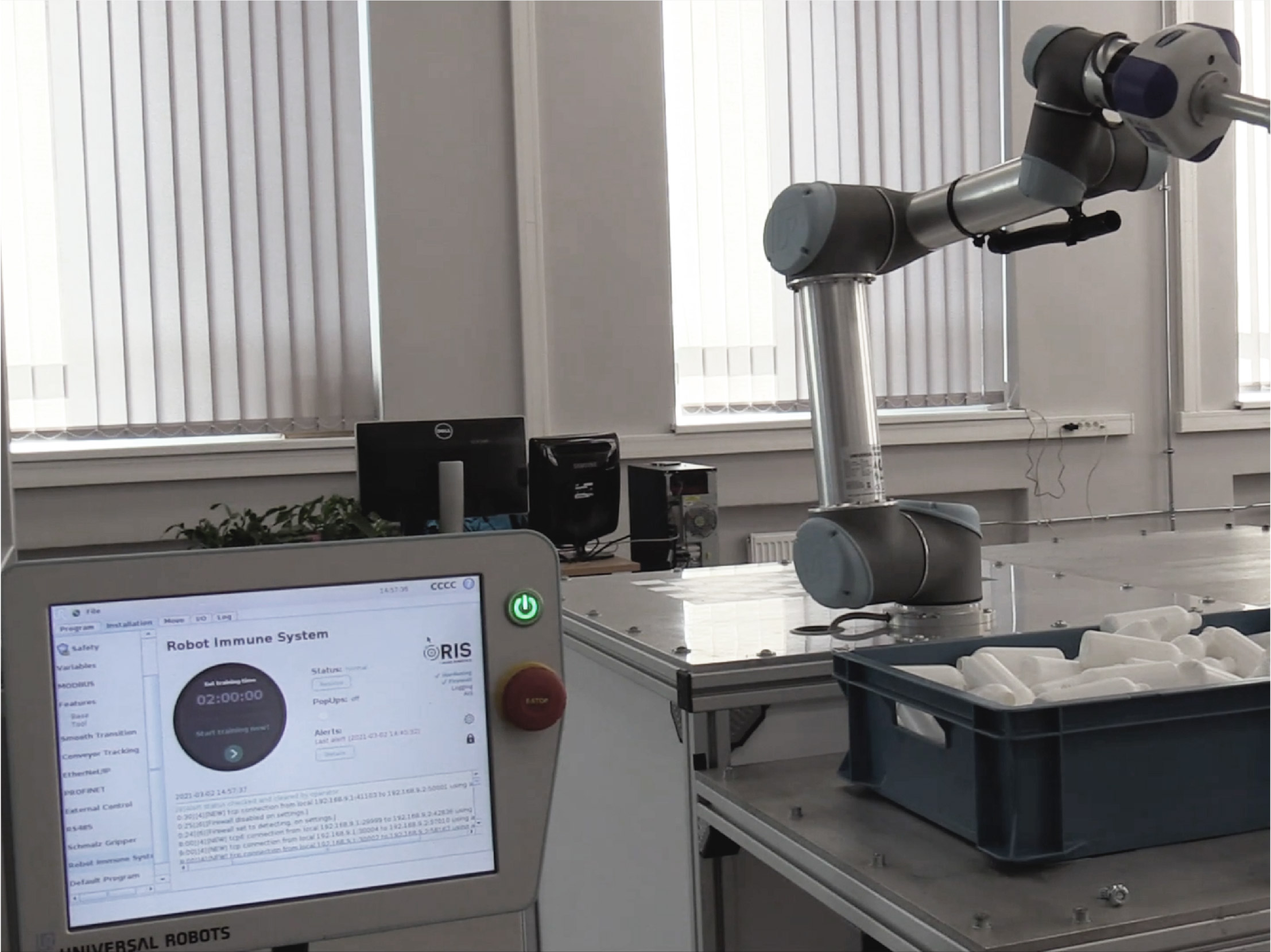 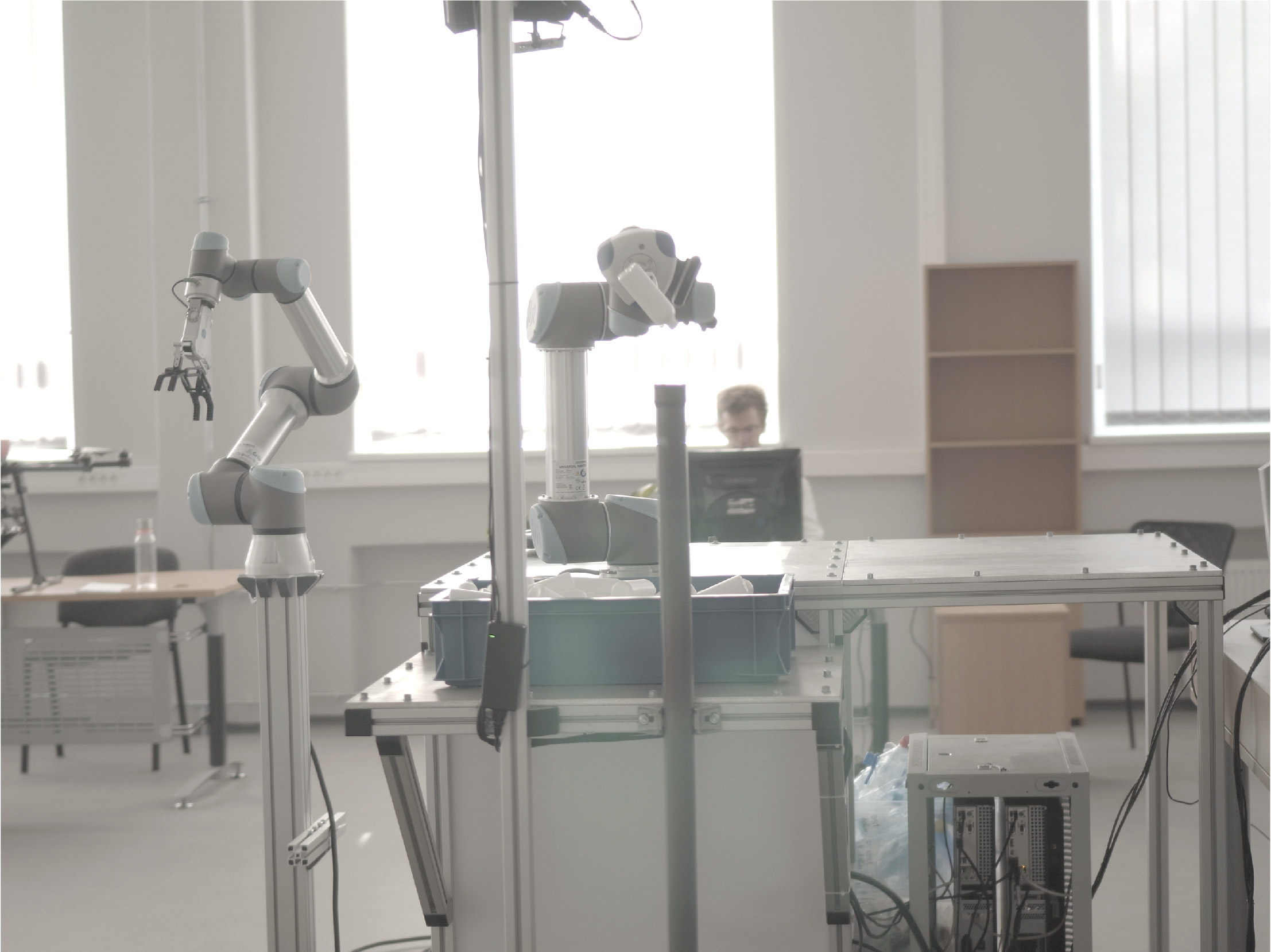 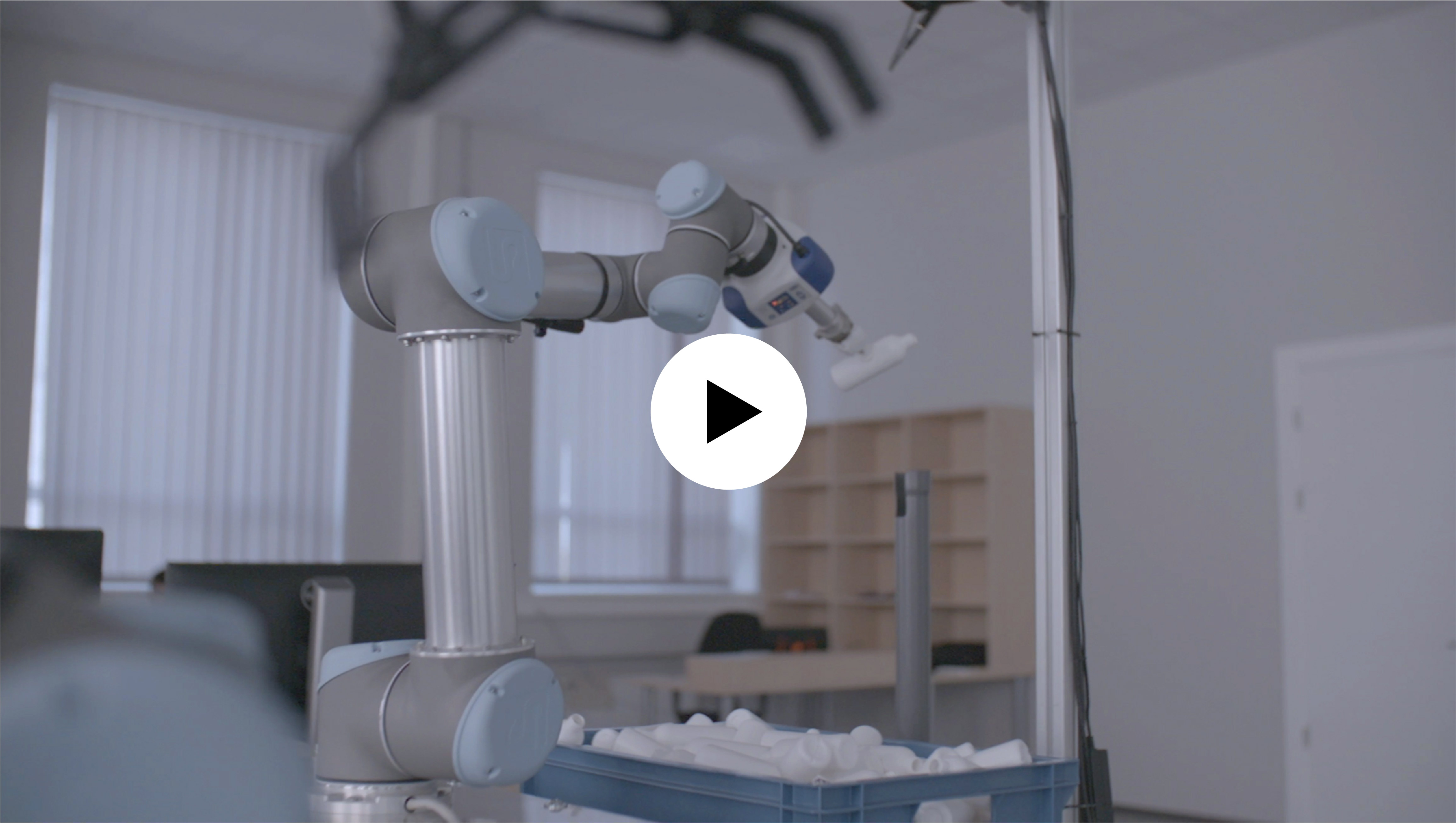 From early 2021, RIS has been protecting various UR5 collaborative robots from Universal Robots at EDI Latvia, securing their robotic processes and ensuring their key intellectual property remains protected at all times.

EDI is a Latvian state research institute founded in 1960. The institute does fundamental and applied research in “Information and Communication Technologies” and “Intelligent Material, Technologies and Engineering Systems” within the Latvian Smart Specialization Strategy (RIS3) which aims to create new knowledge and develop innovative technologies ensuring essential and sustainable progress in creating new products with high added value.

Robots and robotic systems are becoming day by day more important in our lives, but there is still a lot of potentials to be exploited and so much work to make people’s lives safer and convenient through robotics. The mission of EDI Robotics and machine perception department is to exploit that potential by applying digital technologies and their accumulated knowledge of years of experience in fields of Artificial Intelligence, Image Processing, and Machine Perception in areas as Industry 4.0 or autonomous driving.

"We carry out research in technologically advanced fields where product quality and safety are a must to have. Having RIS in our laboratory, and the fact that it adapts to such a dynamic environment as our laboratory, allows us to have the cyber-security part covered and thus ensure research with an even higher standard of quality." 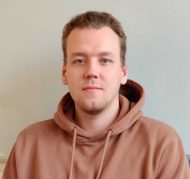